Men Pay Attention To But You Don’t

Men tend to get a bad rap about their observation skills or lack thereof, some men will admit that there’s some truth to a woman’s complaints, while others are working hard to end the stereotype for good.

Whether you agree with it or not this article is here to let you know that there are some things that men notice that women don’t and they might be more reassuring than you think, you may be surprised to find out there are a lot of things that men pay attention to that most women would never think of.

And it goes beyond just wearing nice clothes or beautiful makeup, there are lots of things that men like about women that go beyond physical attraction, this can include anything from their confidence to their sense of humor, to their career, and even more.

Think about it although attractiveness does come into play between the opposite sexes, there’s also a lot of other things that do too when a woman is attracted to a man, his looks may only play a minor role in her level of attraction towards him.

Women love men who are funny and have a sense of humor and a whole list of other things too, well, guess what? The same thing can be said for men, regardless of what you may think it’s not all about the looks when it comes to men, they love a woman who relies on more than just her looks to get by in life.

As they say, personality can go so far a beautiful body and an attractive face can’t cover up an ugly personality.

Contrary to popular belief, if you make an effort to get along with his friends and force down that meatloaf he knows you hate just to make his mom happy, he’s probably going to notice, sometimes being in a relationship with someone requires a bit of sacrifice but it goes both ways.

If your boyfriend or husband sees that you’re making an effort to be more active in his life or do things you may not necessarily like to do he will really appreciate it, will show him that you care enough to put your happiness aside for a few moments just to make him happy, if that does not love I don’t know what is!

Number 2 how cute you look in sweatpants.

If you’ve been neglecting laundry for a while and you’re sporting the same food-stained, smelly sweats four days in a row he’s likely one day away from offering you a Tide pot, but in all seriousness, a guy loves a woman who can walk around in sweatpants and still look sexy there’s something to be said about a woman who can confidently wear casual clothing and still look, beautiful.

Do you avoid that crack in the sidewalk, or do you have to price check every item before you purchase? it you might overlook these funny habits but men probably won’t.

Your small corks are what make your personality and your boyfriend or husband loves that about you, at the end of the day what men care about is your personality looks and beauty fade but your personality stays forever, it makes you who you are and that’s what your partner cares about the most.

Number 4 how good you sing in the shower.

Doesn’t everyone believe they’ve mastered Whitney Houston’s “I will always love you” after several intense shower sessions? but seriously, just like men love certain quarks about women in their lives they also love things like this.

Number 5 how you interact with others.

How often do you yell at your sister when she’s driving you insane? do you have a baby voice when you’re talking to your pet, he’s noticed at the end of the day if he notices that you do small kind things like help an elderly person carry his or her groceries to their car, or pet a dog whenever you see one walking down the street you can bet that he is noticed.

Its small things like this that can make a man even more attracted to a woman, as they say, actions speak louder than words, the way you interact with people and react to certain situations in life says a lot about you, and who you are as a person and you better believe that your man notices.

In the beginning, men will likely pay attention to your every emoji to see how interested you are, girls who aren’t enthusiastic textures might find guys reading into their quick replies or dry humor no one said we have to make it easy.

Number 7 what perks you up

Chances are your man probably made a mental note when he realized he got out of an argument after bringing you a Big-Mac, he’ll also notice the small things that make you happy and do what he can to incorporate those small things into your relationship.

Number 8 your sense of humor

If he manages to get a laugh out of you he’s going to continue to pay attention to what cracks you up, just like women love men who have a sense of humor, men love it in the opposite sex too if you can take a joke and aren’t easily offended, a man will see it as a sign of confidence, wittiness, and sexiness.

Being able to joke around with your significant other is a huge part of any relationship, men also find that women with a sense of humor are greenly sexy, it makes them easier to talk to and brings more positivity and happiness to a relationship.

Everyone snores once in a while we’re all human after all aren’t we? but don’t worry most men find it cute when their partner snores, they also love the cute little sounds women make when they’re asleep, as long as you don’t sound like a vacuum cleaner when you’re sleeping, you’ve got nothing to worry about although he probably won’t tell you.

Number 10 what your movie choices say about you

Are you a sci-fi lover? do you Harbor an unhealthy obsession for George Clooney? do you own every Harry Potter DVD? (that one’s probably just me) whether action fantasy or rom-com films are your cups of tea, he’s getting a sense of what you’re drawn to knowing your favorite types of movies also give guys an idea of what types of movies to watch on a date night, which could score them some brownie points.

Most of the time, we’re aware when “ok” isn’t ok but the odd times we don’t, our tone facial expression or body language says otherwise and chances are he knows, he’s most likely making a mental note every time you say ok to make sure that he doesn’t make the same mistake in the future smart thinking.

Number 12 how confident you are in your birthday suit

Whether it’s a bra on or bra off that makes you feel confident he’s more attuned to how comfortable you feel then to those little things that might make you self-conscious, men love confidence in women and you better believe he’s paying attention to how confident you are in your body.

And if you’re not too confident about how you look in your birthday suit, he will probably do everything he can to make sure that you are what are some other things that you’d be surprised men pay attention to? let us know by commenting below.

The Language of Desire Reviews

The Challenges of Men That Women Don’t Understand 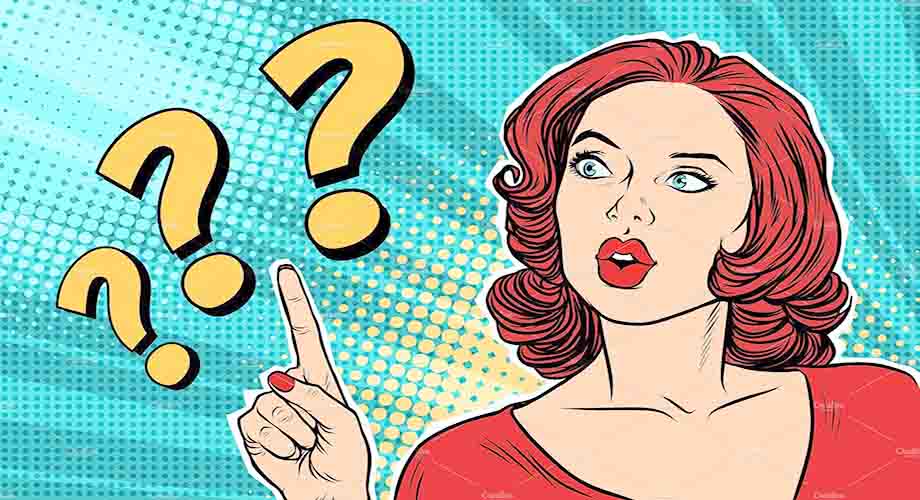 9 Ways To Make Him Worry About Losing You 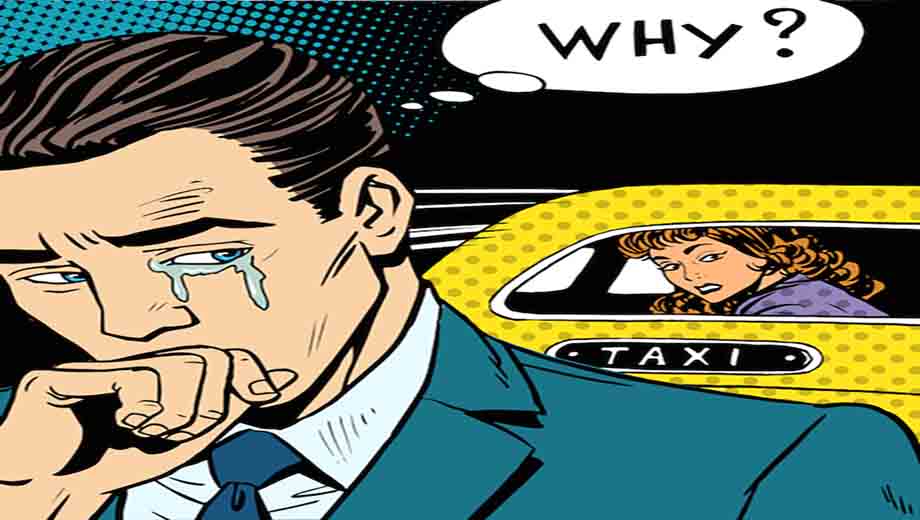 A Foolproof Formula for Staying Healthy After Your Divorce

Who Else Wants Some Single Time Between Relationships?